December was a fun month as I was able to begin photographing more athletes in the lead up to this summers Olympics and was lucky enough to spend a white Christmas in Canmore. I love making the drive to Lake Louise which is one of the most beautiful places I have ever photographed but also the coldest.

A hiker makes his way along the shores of a frozen Lake Louise in Alberta, Canada on December 28th, 2015

Two clydesdale horses touch their heads together during a horse-drawn sleigh ride on Lake Louise in Alberta Canada on December 29th, 2015

A man walks across Engine bridge during sunset in Canmore, Alberta on December 28th, 2015

Richard Weinburger, Canadian long-distance swimmer and bronze medalist at the 2012 Summer Olympics in London, England poses for a portrait in Toronto, Ontario on December 11th, 2015.

A member of the South Island Royals hockey operations staff lifts the puck out of the snow during a team excursion at Lake Louise, Alberta on December 28th, 2015

Families gather on a frozen pond in Canmore Alberta to watch fireworks and celebrate the New Year on December 31, 2015 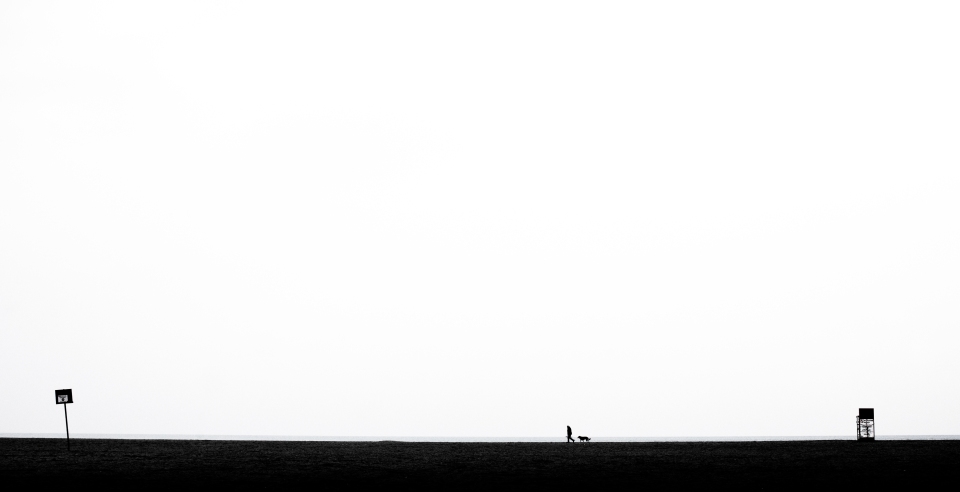 A man walks his dog at Woodbine beach in Toronto, Ontario on December 7th, 2015 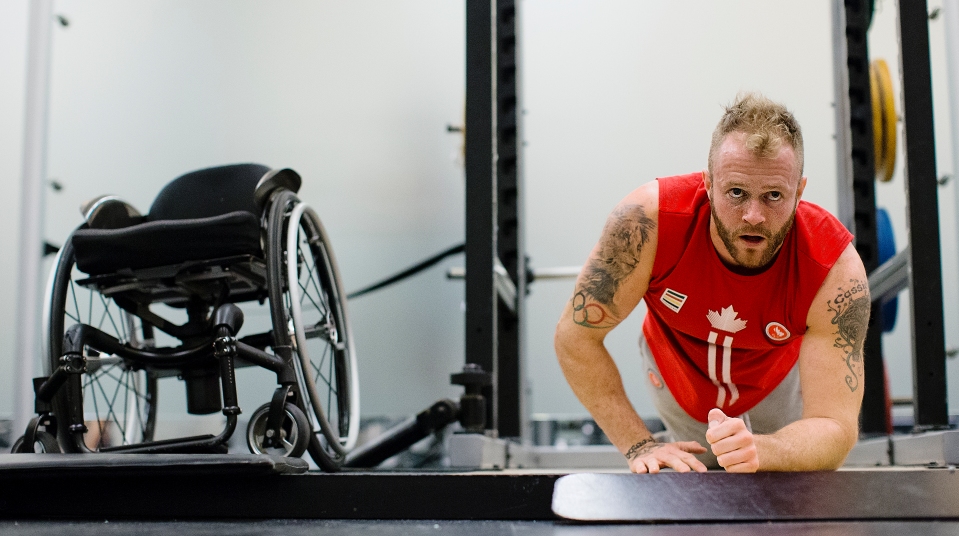 A runner checks their watch while running training laps at the University of Victoria track on December 3rd, 2015. 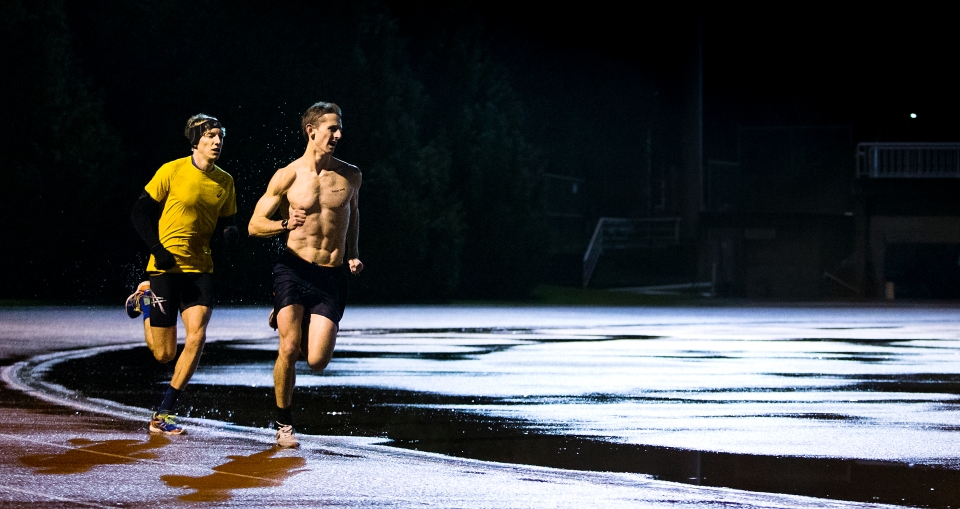 ← Cuba with a Rio impressive victory over Canada.
A walk around Elk Lake with a 40mm →