The results from the November NPAC West Clips were released last night and can be seen by following the link below.  I have also included the 12 photos I submitted but didn’t make the cut.

The monthly contest forces me to review my work and have my photos ranked by a set of judges each month.

Having spent 12 years on the Canadian Olympic Rowing team I enjoy being ranked. I look for opportunities like this NPAC contest because I can learn from other photographers by studying their photos, asking them questions and applying their suggestions.

Below is an example of a photo of a kid jumping off a swing which placed third in the Feature category. It was suggested the crop could have been improved. I never thought of cropping the photo in another way but after the judges feedback I tried a few different crops focusing right in on the boy and the swing.

During the downhill skiing shoot in Lake Louise Canadian Press photographer Jonathan Hayward said the most important tool in a photographers bag was knowing how to crop. Johnny cropped a few of my photos for me while I asked questions. If you have the opportunity to ask a professionals opinion on how to properly crop an image take advantage of it. These types of skills are going to help you become a much better photographer than upgrading to a newer camera or lenses ever will.

If anyone is interested in submitting photos to the NPAC monthly contest a new season begins this January an the rules can be found by following the link below.

I had a feeling the two crops I tried were not correct so I sent a tweet to Dario Ayala who was one of the judges for some advice and he solved the puzzle for me. He kept the ground to so the height but got rid of the distracting shirt on the fence.

Skiers and snowboarders return to the chalet at the Lake Louise Ski Resort in Banff, Alberta Canada on November 30, 2016. 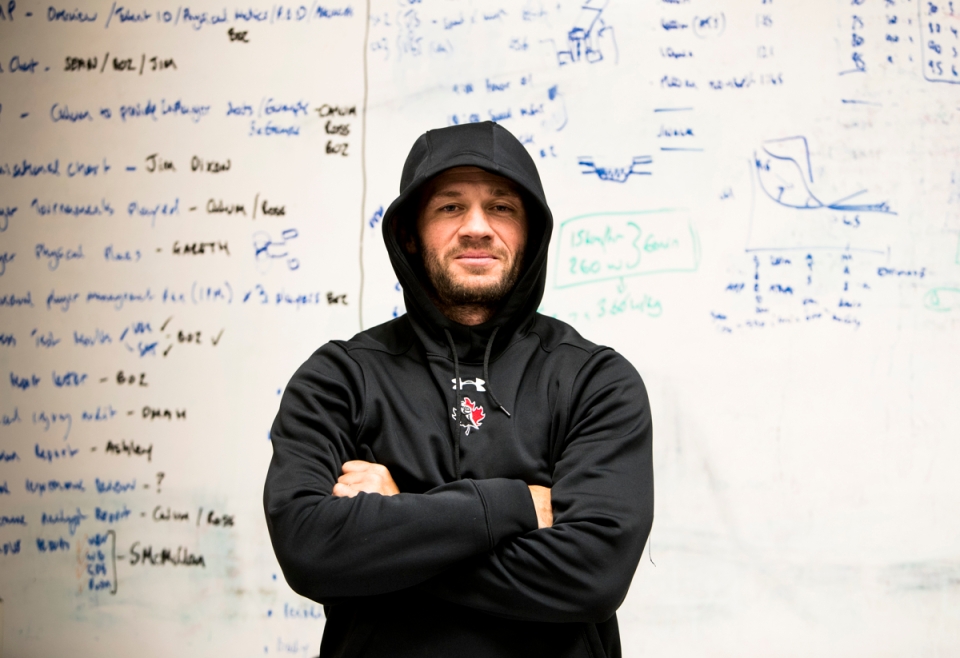 Lee Douglas assistant coach for Canada’s Men’s Rugby sevens team poses for a portrait in his office prior to a team training session in Langford, British Columbia Canada on November 17, 2016. 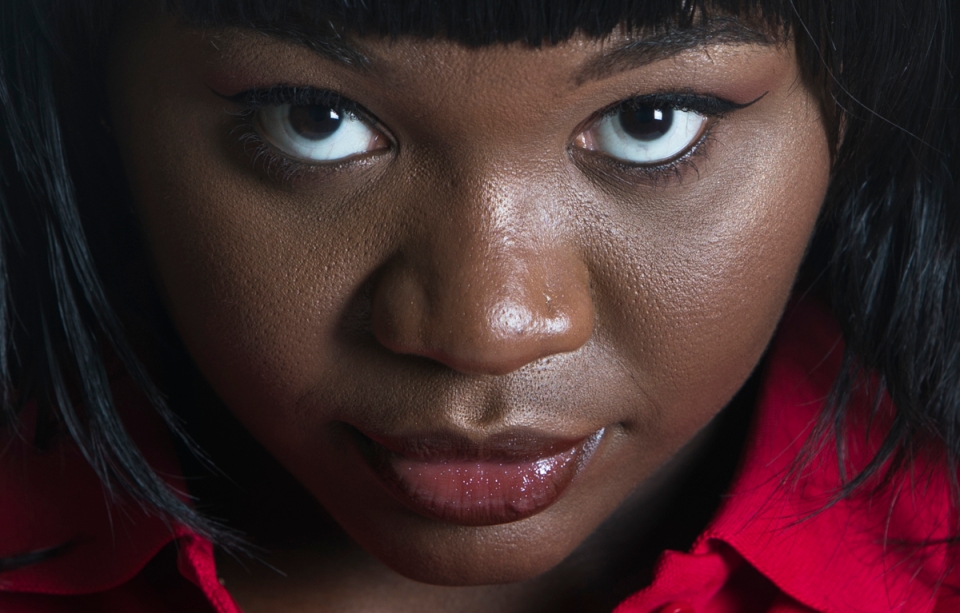 Ramona Siebenhofer of Austria makes the turn at Clair’s Corner and accelerates toward the finish line during the second of her three training runs at the FIS World Cup at Lake Louise Ski Resort in Banff, Alberta Canada on November 30, 2016. 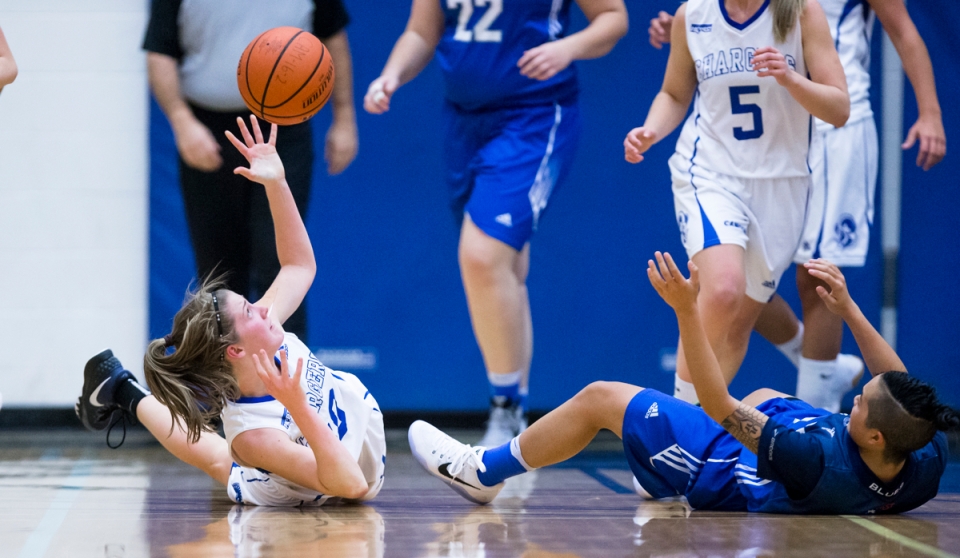 Kathryn Candell of the Camosun Chargers reaches for the ball after being knocked to the floor by Ashley De La Cruz Yip of the Capilano Blues at the Pacific Institute for Sports Excellence in Victoria, British Columbia Canada on November 4th, 2016.

Michelle Zygmunt (left) and Jenna Pearce (right) of the Camosun College Chargers lunge for the ball versus the Capilano Blues during their match at the Pacific Institute for Sports Excellence in Victoria, British Columbia Canada on November 26, 2016. 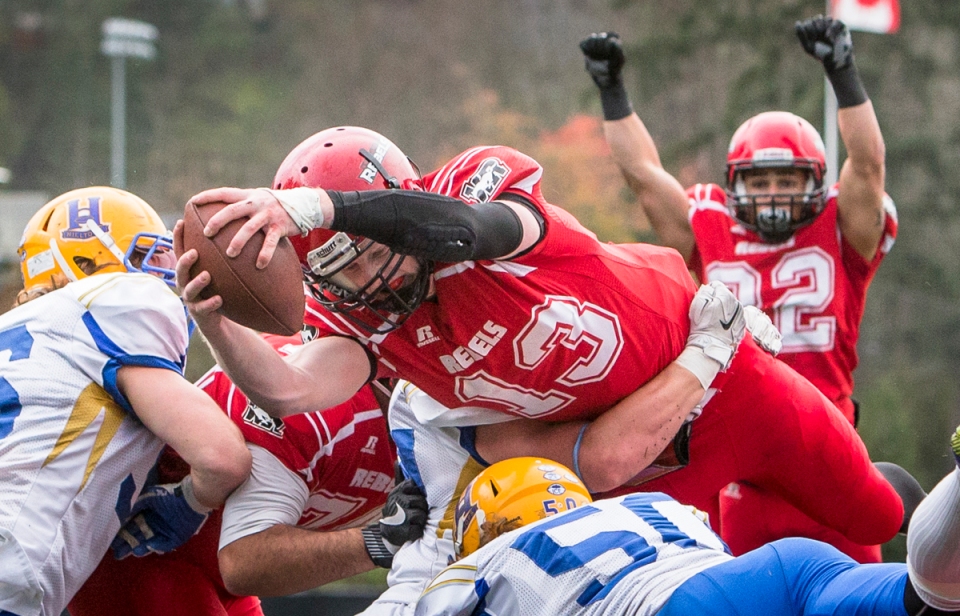 Prince Albert Raiders forwards Nic Holowko (21) and Cavin Leth (29) drive the net against Victoria Royals defenceman Scott Walford while Griffen Outhouse stretches out getting his right pad on the shot sending the puck behind the net at the Save-on-Foods memorial Centre on November 15th, 2016. The Royals beat the Raiders 3-1.