The team has a few new players on their roster since their thrilling bronze medal performance at the 2016 Rio Olympics. Below are photos of each player as well as Head Coach John Tait that I have taken while working as photographer for the CBC Olympic Broadcast Team.

As I have said many time before I’m so thankful to have a job that puts me in and around athletes that are trying to achieve Olympic excellence.

The team arrived in Australia last week, holding a pre-tournament training camp while also getting in scrimmages against Australia and Ireland.  Tait brought 14 players on the trip before making his final selection of 12.

“We knew the temperatures in Victoria and Sydney were going to be drastically different so we planned early on to get down here a week early to adapt better and get a run out against Ireland and Australia,” said Tait. “We brought 14 in case of any knocks picked up in scrimmages or training and the 12 selected, we believe, will give us lots of options and firepower off the bench. In this heat it is going to take a real group effort to achieve top performances over the two days.” 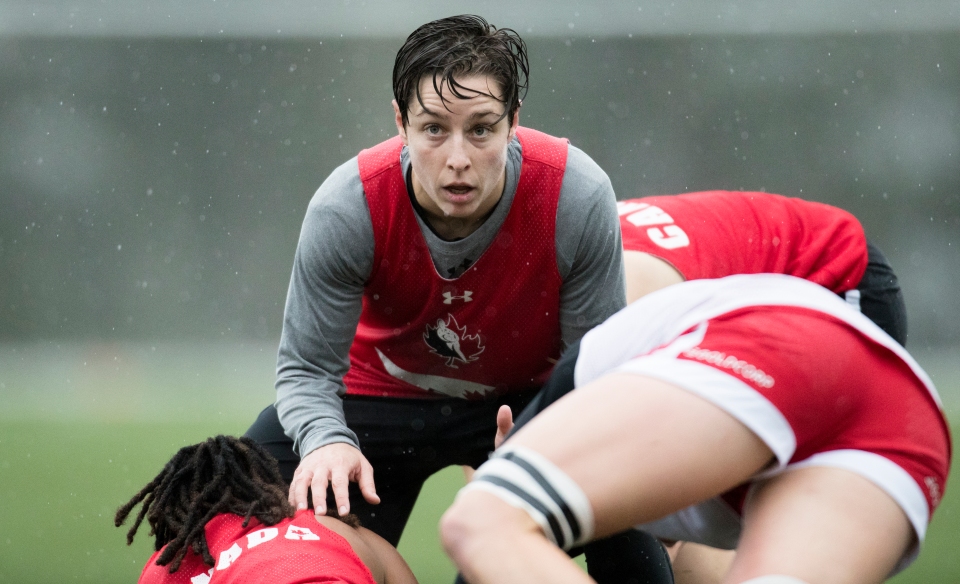 Tait made only one change to the lineup that finished in sixth at the Dubai Sevens back in December as Sara Kaljuvee makes way for former team captain Jen Kish, who makes her return to the team after missing time with an injury. It will be Kish’s first appearance with the team since leading them to a bronze medal last summer at the 2016 Rio Olympics. 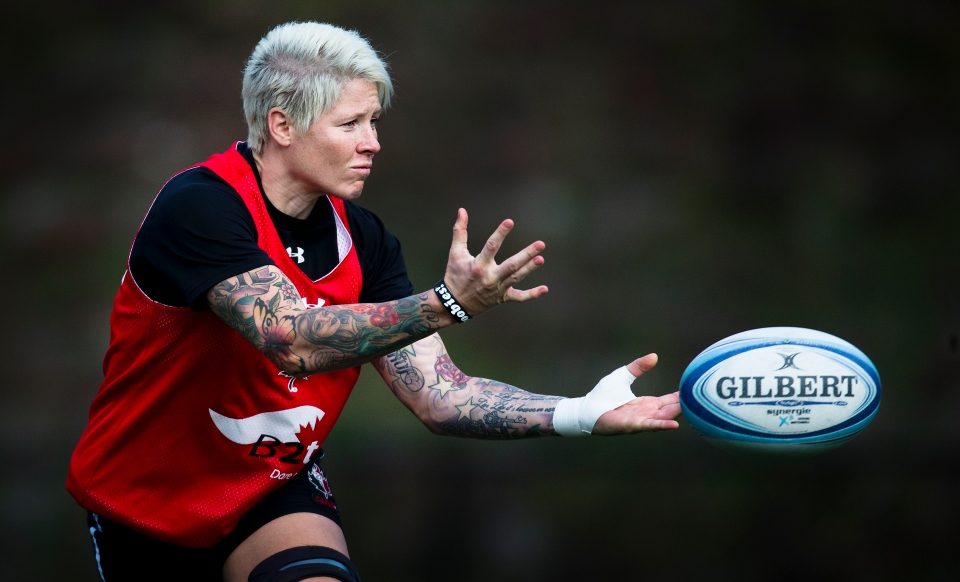 Not only does Kish provide valuable leadership for the team, her skillset is unmatched by many on the series.

“We definitely missed her presence in Dubai, in particular at the restarts and breakdown where she is so effective,” said Tait. “She has done a lot of work back home getting herself back to full fitness along with rehabbing the injury that kept her out of the last round.” 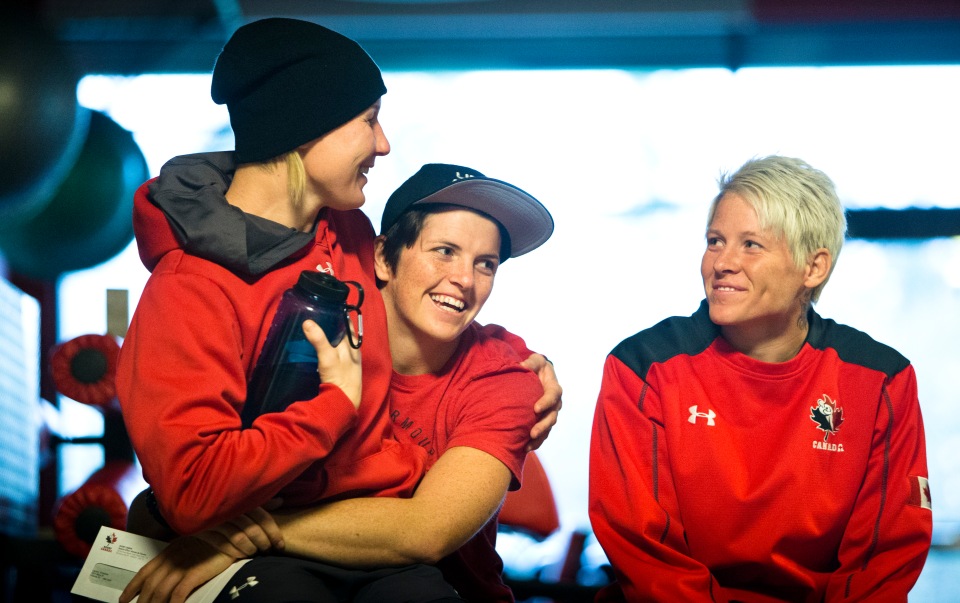 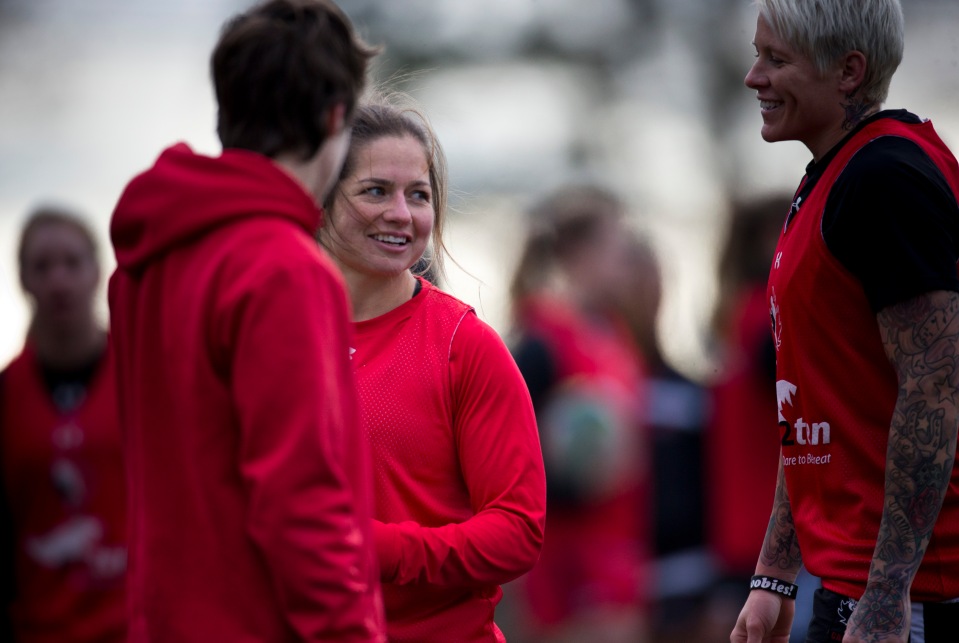 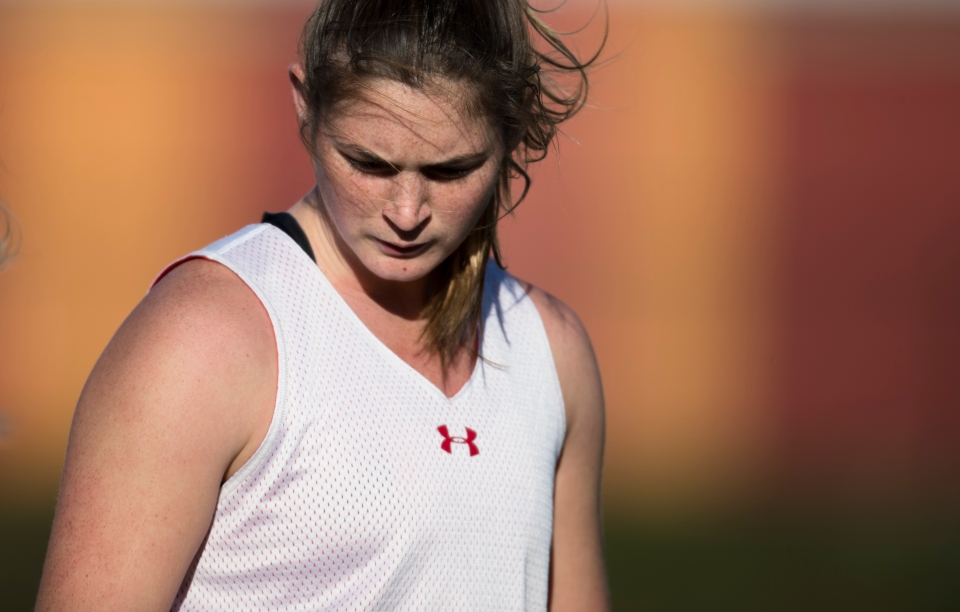 Tait is looking to improve on the result in Dubai and has seen promising signs from his squad as they look to bounce back this week in Sydney. 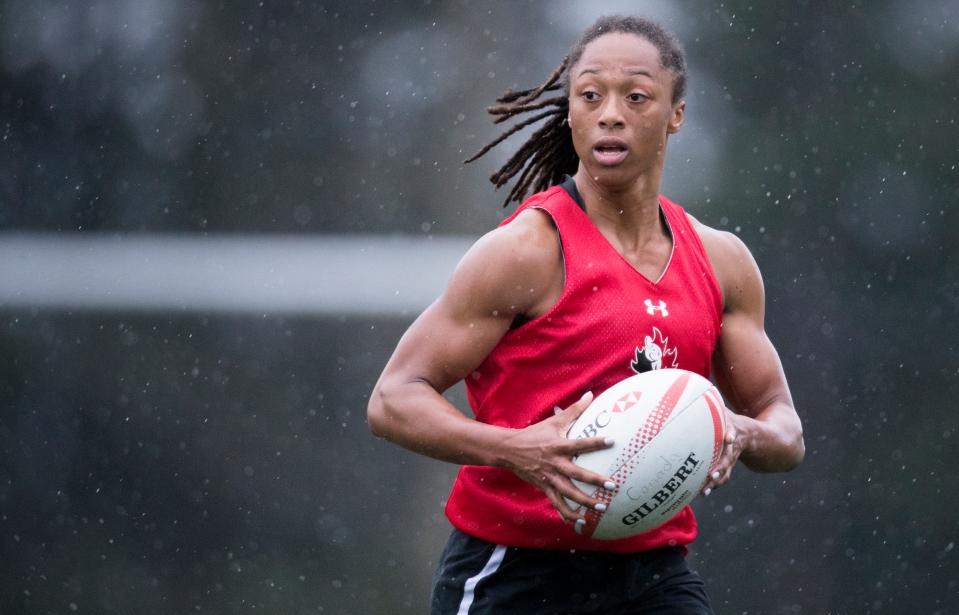 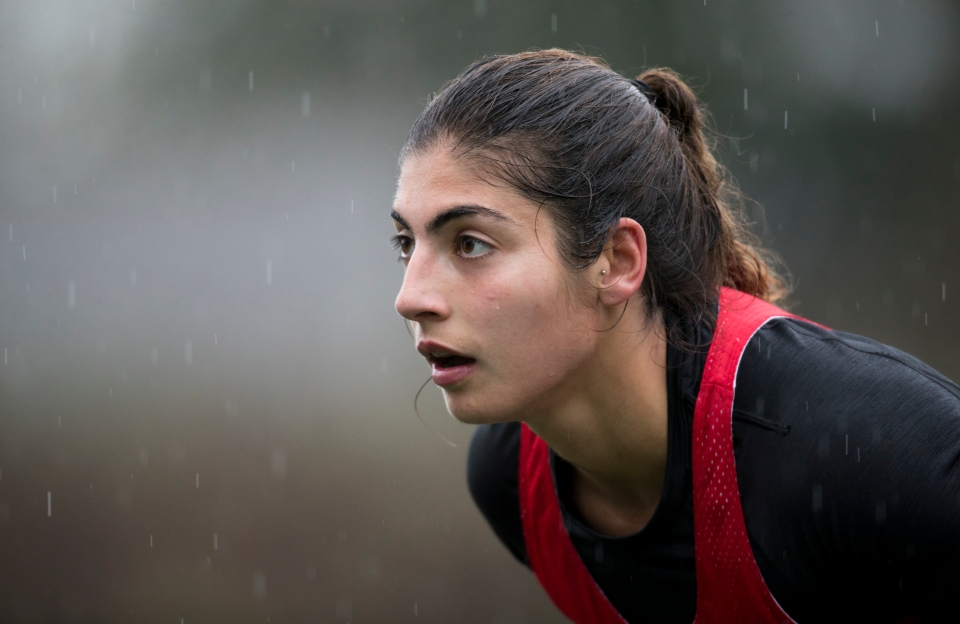 “We are in way better shape,” said Tait. “We knew Dubai was going to be tough post-Rio, with athletes taking a much deserved break but now I am excited for Sydney because the whole team put in a lot of hard work over Christmas and throughout January to get back to contesting for a cup. No doubt other teams will be better as well but when this group clicks it’s going to take a lot to stop them.” 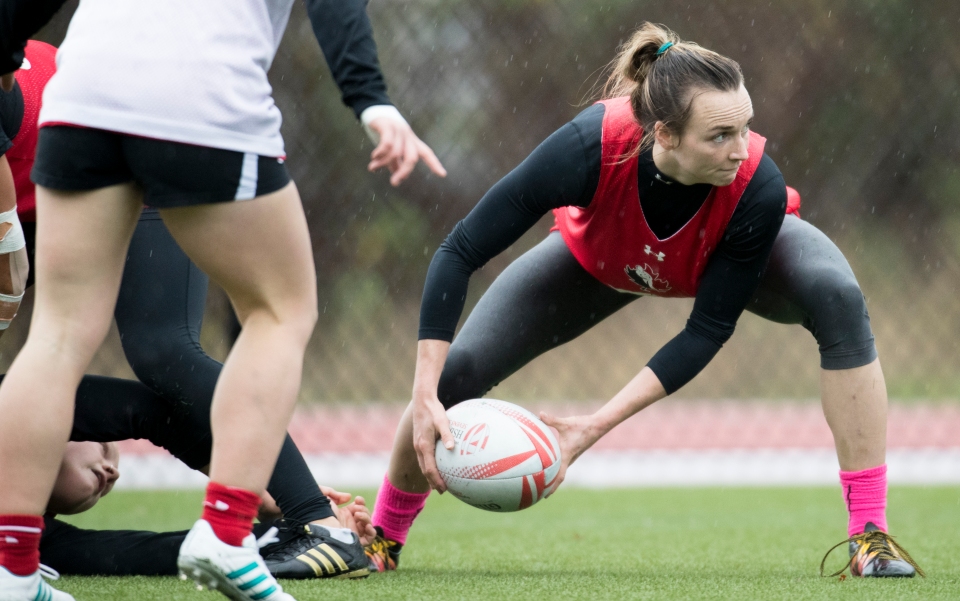 Canada has been drawn into Pool A with New Zealand, France and Papua New Guinea.

“We want to perform and make sure we are rolling into the quarterfinals with momentum and confidence,” said Tait. “It is a tough pool but these days the standard has made all the pools challenging and we know we have to get off to a good start against France and Papua New Guinea to be ready to challenge New Zealand on the final match of the day.”

← November NPAC Photos of the Month results.
Argentines prove too hot for Canada at West”Chills” Stadium. →